The Aspects of Transformer in Electricity Generation

The transformer is one important mechanism which is used in the field of electricity generation in all over the world, and is a motionless device which transfers electrical energy from one track to another circuit without change in the frequency.

What are Electrical Transformers?

Electrical transformers are machines that transfer electricity from one circuit to another with changing voltage level but no frequency change. Today, they are designed to use AC supply, which means that fluctuation in supply voltage is impacted by the fluctuation in the current. So, an increase in current will bring about an increase in the voltage and vice versa.

Transformers help improve safety and efficiency of power systems by raising and lowering voltage levels as and when needed. They are used in a wide range of residential and industrial applications, most importantly, in the distribution and regulation of power across long distances.

How Do Transformers Work?

A transformer’s physical basis lies in the mutual induction between two circuits that are linked by a common magnetic flux. It is usually equipped with 2 winding: primary and secondary. These winding share a magnetic core that is laminated, and the mutual induction that takes place between these circuits helps transfer electricity from one point to another.

Depending on the amount of linked flux between the primary and secondary winding, there will be different rates of change in flux linkage. To ensure maximum flux linkage, i.e. maximum flux passing through and linking to the secondary winding from the primary, a low reluctance path is placed common to both winding. This leads to greater efficiency in working performance, and forms the core of the transformer.

Electrical transformers can be classified into different categories depending upon their end-use, construction, supply, and purpose.

On the Basis of Design

On the Basis of Supply 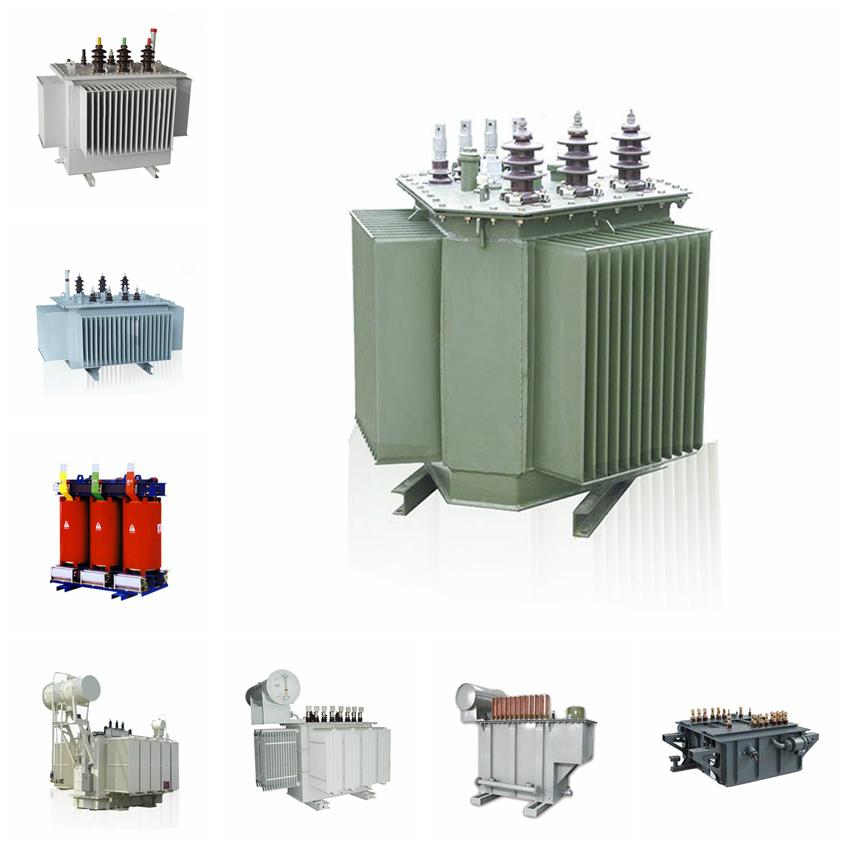 On the Basis of Purpose

On the Basis of Use

These transformers are used to relay and protect instruments simultaneously.

On the Basis of Cooling 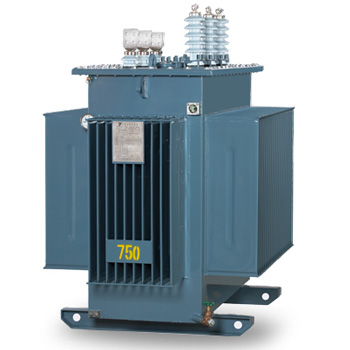