Types and Prices of Solar Panels

solar cells are made from a semiconducting material that converts light into electricity. The most common material used as a semiconductor during the solar cell manufacturing process is silicon. They are mostly used in regions with poor or inconsistent power supply. There are a lot of things to consider when looking to install a solar panel system, few of which include; what kind of solar panels to get, where to get it and at what price. Which will be the crux of the discussion here.

Types and Prices of Solar Panel

Note: the prices in this article may vary in future as the prices used were a reflection of the time of this publication.

This type of solar panels (made of monocrystalline silicon) is the purest one. You can easily recognize them from the uniform dark look and the rounded edges. The silicon’s high purity causes this type of solar panel to have one of the highest efficiency rates, with the newest ones reaching above 20%. 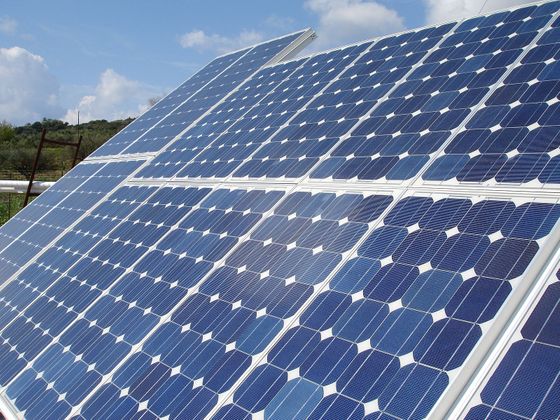 Monocrystalline panels have a high power output, occupy less space, and last the longest. Of course, that also means they are the most expensive of the bunch. Another advantage to consider is that they tend to be slightly less affected by high temperatures compared to polycrystalline panels

You can quickly distinguish these panels because this type of solar panel has squares, its angles are not cut, and it has a blue, speckled look. They are made by melting raw silicon, which is a faster and cheaper process than that used for monocrystalline panels. 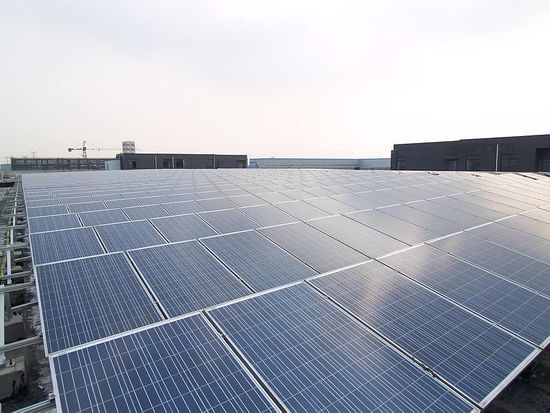 This leads to a lower final price but also lower efficiency (around 15%), lower space efficiency, and a shorter lifespan since they are affected by hot temperatures to a greater degree. However, the differences between mono- and polycrystalline types of solar panels are not so significant and the choice will strongly depend on your specific situation. The first option offers a slightly higher space efficiency at a slightly higher price but power outputs are basically the same.

As their name suggests, thin-film panels are easy to identify by their thin appearance. These panels are approximately 350 times thinner than those that use silicon wafers. But thin-film frames can be large sometimes, and that can make the appearance of the entire solar system comparable to that of a monocrystalline or polycrystalline system. Thin-film cells can be black or blue, depending on the material they were made from.If you are looking for a less expensive option, you might want to look into thin-film. Thin-film solar panels are manufactured by placing one or more films of photovoltaic material (such as silicon, cadmium or copper) onto a substrate. 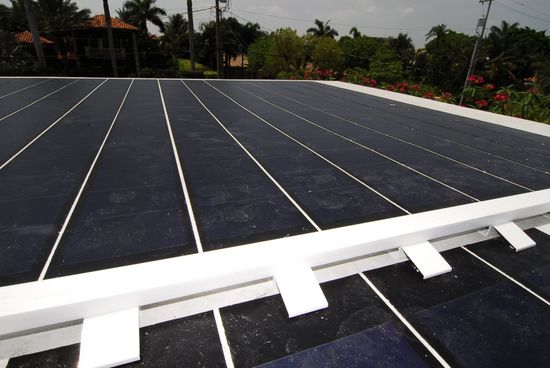 These types of solar panels are the easiest to produce and economies of scale make them cheaper than the alternatives due to less material being needed for its production.

They are also flexible—which opens a lot of opportunities for alternative applications—and is less affected by high temperatures. The main issue is that they take up a lot of space, generally making them unsuitable for residential installations. Moreover, they carry the shortest warranties because their lifespan is shorter than the mono- and polycrystalline types of solar panels. However, they can be a good option to choose among the different types of solar panels where a lot of space is available. Thin film Solar Panel is a seemingly contemporary approach in solar technologies.

Solar battery units usually last for 5 to 20 years (depending on how well it's charged). In fact, many manufacturers and suppliers guarantee that you will not need to replace the batteries until after almost 30 years from the date of purchase.

Solar panel systems have become one of the fastest-growing sources of energy. The popularity of solar power has led to the rise of another renewable technology. This Implies that this source of power can be recycled, it is also environmentally friendly, highly needed in regions seeking an alternative electrical power, it available for sale and hence it is sustainable.

Kindly contact us for more information and services of solar panels in Nigeria.