Generators are standalone machines that provide electricity when power from the local grid is unavailable. Industrial generators are often used to supply backup power to facilities, businesses, or homes during power outages, but they can also be used as a primary power source of electricity in areas where a local electrical grid is unavailable or difficult to access such as mining and farming operations or even new developments and construction sites.

In this article find out more about generators, how they generate electricity, the types there is and most importantly where to buy quality generators in Nigeria.

Generator works on the principle of electromagnetic induction discovered by Michael Faraday. Most of world electricity generation is from generators that are based on scientist Michael Faraday’s discovery in 1831 that moving a magnet inside a coil of wire makes (induces) an electric current to flow in the wire. He made the first electricity generator called a Faraday disk, which operates on this relationship between magnetism and electricity and which led to the design of the electromagnetic generators that we use today.

Electromagnetic generators use an electromagnet—a magnet produced by electricity—not the traditional magnet. A basic electromagnetic generator has a series of insulated coils of wire that form a stationary cylinder—called a stator—surrounding an electromagnetic shaft—called a rotor. Turning the rotor makes an electric current flow in each section of the wire coil, which becomes a separate electric conductor. The currents in the individual sections combine to form one large current. This current is the electricity that moves from generators through power lines to consumers.

There are different types of generators available for purchase, some of which are specifically designed for homes while others are meant for commercial purposes. Examples of some of the most common and popular types of generators are explained below, and each of them has their own specific and unique features, qualities, uses, pros and cons. 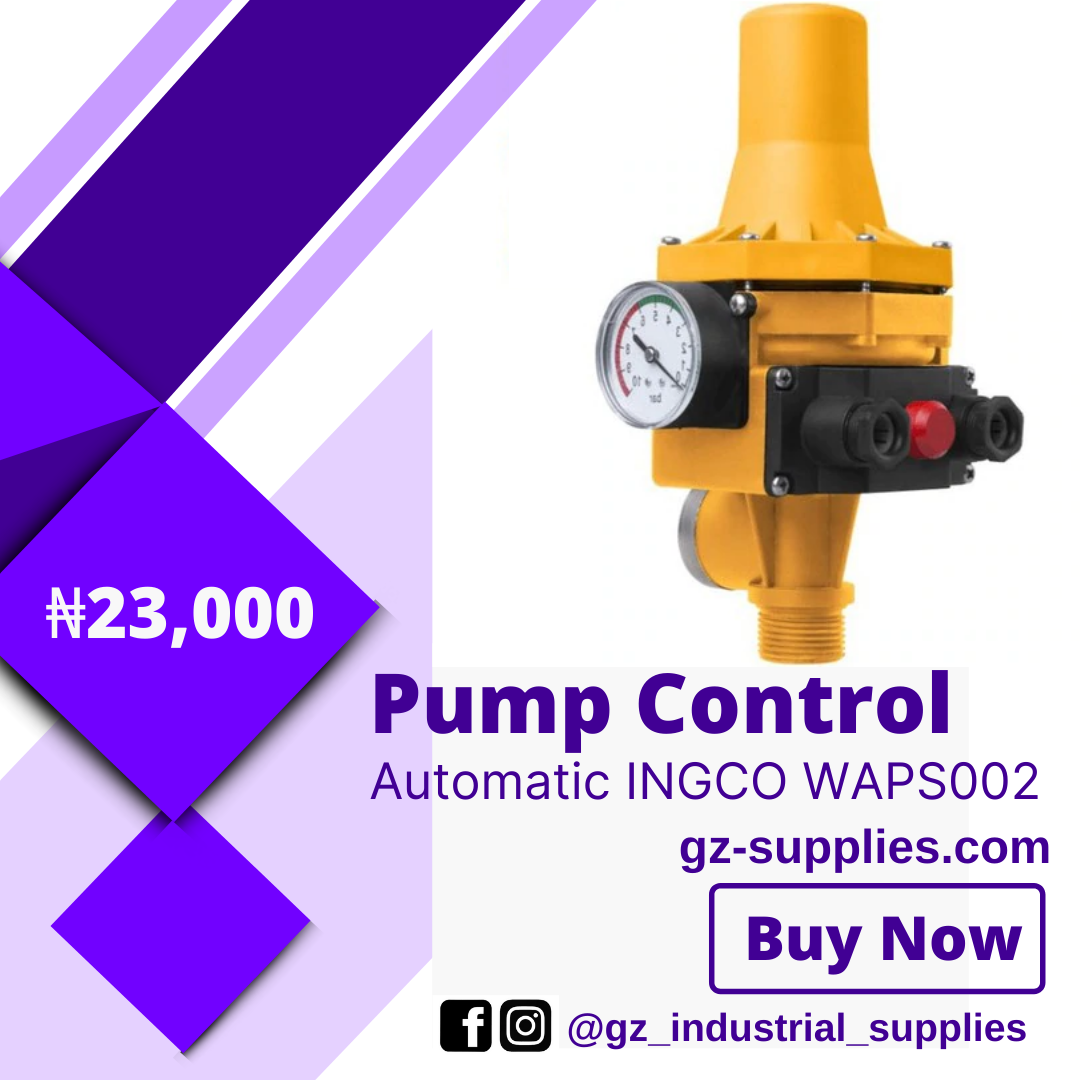 Diesel generators run through diesel fuel which is one of the least inflammable of all the fuel sources. This generator uses an assemblage of a diesel engine with an electric generator in order to produce electrical energy. Diesel generators are best known for their increased long-life and lower maintenance levels. Since diesel fuel burns much cooler as compared to petrol, it greatly reduces the heat and the excessive burden on the engine. These generators are also super-efficient and have a higher energy output. One of the best things about diesel generators is that they are highly affordable to operate and are likely to last for a long time even under rigorous and heavy use, as long as they are well kept and properly maintained.

Also called fuel generators. They are probably the most common among all types of generators. The main reason behind their popularity and commonness is that they are powered with the help of gasoline(fuel), and gasoline(fuel) is always readily available. These generators are also affordable, which places them at the low-end of the cost scale. These generators are usually available in small sizes, which make them highly portable. Portability is, after all, their distinct advantage over other types of generators. Their small size also makes them really compact. depending on their power output, you can easily move gasoline generators around according to your needs and requirements.

Standby generators are also known as “backup generators”. They are an electrical system that operates automatically. These generators may run on diesel or gas, and they have a large external tank that lasts them for at least 48 hours before the need arises to refuel them. Standby generators have a strong engine that is attached on a raise. The raise has a radiator, a large alternator, and an onboard fuel tank. A standby generator has an automatic transfer switch that allows it to power a device when there is a loss of power or when the electricity goes out. These generators have the ability to sense or detect power loss within a matter of only a few seconds, and they respond almost immediately so that the whole duration of power loss is actually very brief. Some common uses of standby generators include fire protection systems, safety systems in elevators, life and medical support equipment, and standby lighting.

An inverter generator uses an engine connected to an alternator to produce more AC power. It also uses a rectifier unlike other generators to transform the AC power into DC power. This type of generator can provide quiet power for recreation, clean, work, or emergencies. Inverters supply you with power as clean as the type you get from the outlets in your home. They are exceptionally quiet and hardly produce any noise during operation. They are also 20 percent more fuel efficient, and they produce the kind of electricity that is safe to use for sensitive electronic gadgets and equipment like smartphones and laptops.

Now, you can easily select a generator on the bases of your uses and its characteristics.

For quality generator procurement and services, contact GZ Industrial Supplies or visit any of our offices close to you.